Therefore, bring you closer all the information which we honestly hope you find both useful and interesting in the future.

Additionally, we believe that you will be all surprised by the facts because chickens are to be respected and not underestimated creatures. So, let’s begin counting.

2. Chickens can distinguish more than 100 faces among their species.

3. Chickens can remember humans as well.

4. Chickens can see and dream in full colors.

5. Chickens know the boss among them and have their hierarchy which all fully respect.

6. Chickens want to sunbathe just as humans do.

7. Chickens are sleeping most of their time, they experience phase, which is like constantly having short dreams.

8. Hens are very protective when it comes to protecting their little babies. They defend them from the predators.

9. Chickens have more than 30 types of vocalization. They can distinguish between good vibes or threatening ones.

10. Chickens are just like human mothers who talk to their babies in the womb.

11. If the chickens feel stress they can lose their feathers.

12. In order to clean themselves chickens take dust bath.

13. If chickens listen to classical music they can lay bigger and heavier eggs. (A funny fact about chickens)

15. Mother hens teach their babies what to eat and what to avoid.

16. Most eggs are typically laid in the morning between 7am and 11 am.

20.  The record flight time for chickens is 13 seconds.

21. With 25 billion chickens in the world, there are more of them than any other bird species.

22. A rooster announces that he has found food with his best known noise ’took, took’.

23 Male chickens are called roosters, cocks or cockerels, depending on the country you’re in.

28. Chickens need fresh and clean water at all times.

29. Too many chickens can’t lay eggs in just few next boxes.

30. Chickens are emotional creatures, can feel pain and distress.

32. The color of the yolk can tell whether the egg is fresh or old.

34. Sometimes, roosters can be aggressive.

35. Chickens can be deadly affected by some chickens’ diseases.

36. Chickens are not smelly creatures as long as being kept properly.

38. Some breeds are noisier than the others.

42. Buff Orpington, is often called the chicken breed to raise.

43. Easter Egger is thought to be one of the loudest chicken breed.

45. Each hen has her own specific traits.

46. Each chicken has own specific voice.

49. Chickens can live without heads for a while.

51.  The chicken breed called is not a chicken and turkey cross. This is a myth.

52. A fear of chickens is called Alektorophobia.

54. Scientists believe that chickens were domesticated 8000 years ago.

55. Chickens can mourn for each other.

56. Chickens have more bones in their necks, than giraffes.

57. There are more chickens than people on the Earth.

59. If a chicken has red earlobe, it will lay brown eggs, if white, white eggs.

64. Any physical deformity may a health issue (vet consult recommended).

65. Chickens have specific behavior and manners, any changes regarding this should be deeply observed.

66. The record number of yolks in one egg is nine.

71. The color of the chicken dropping can tell if the hen is sick or healthy.

72. Flock without a roster is a quieter one.

73.  Fresh fertile eggs collected daily will not have embryos in them.

74. Chickens can eat without teeth.

75.  Egg yolks contain more calories and fat than the whites.

77.  The ancient Greeks believed that even lions were afraid of roosters.

78.  A hierarchical order is very important to the social lives of chickens.

79.  Hens are attracted to roosters based on both their physical and behavioral characteristics.

80. Chickens are able to coordinate group activities, such as foraging and group defense.

81. Chickens are cognitive creatures that can show empathy as well.

82. Researchers at of Guelph in Ontario, Canada, have put 16 breeds through physical fitness and behavioral and concluded that chicken playing with fake worms is of happiness among the flock. They added that chickens can’t express how they feel, their behavior can tell it instead.

83. Chickens can develop egg-eating habit, as lack of protein intake.

84. By pecking each other, chickens can develop cannibalism.

85. Dairy products are not allowed in chickens’ feed, because chickens don’t have the needed enzymes to digest the milk sugars.

86. Chickens love pumpkin’s seeds. They are beneficial for their health too.

87. Chicken soup can fight a cold.

88. Chickens can also recognize their toys after playing with them for a while, due to their good memory.

89. Chickens should be entertained by suitable games (don’t forget the cabbage tetherball game).

91. Chickens’ diet should be well-balanced and they need probiotics as well in order to keep the good bacteria thriving.

92. Chickens need calcium intake, so as to lay eggs with shell.

94. Chickens can take diabetes, although it is not common.

98. Chickens can be good pets.

99.  Chicken and dog can be good friends after the dog has been trained to protect them.

103.  A standard-size hen will eat 1/4 to 1/3 pound of pellets a day. (Pellets are good for your hens because they contain: wheat, salt, maize, sunflower seed oats).

104. Egg production begins when the birds reach about 18-22 weeks of age, depending on the breed and season.

Finally, we honestly hope that you enjoyed our article on 105 interesting facts about chickens. If you learn at least one new thing about your lovely creatures we will be happy.

In case you have something to add, please don’t forget to share.

Therefore, those who treat chickens as unthinking and unfeeling objects it is high time they changed their opinion. As a result, this article is believed to show that chickens are highly intelligent and cognitively sophisticated creatures. 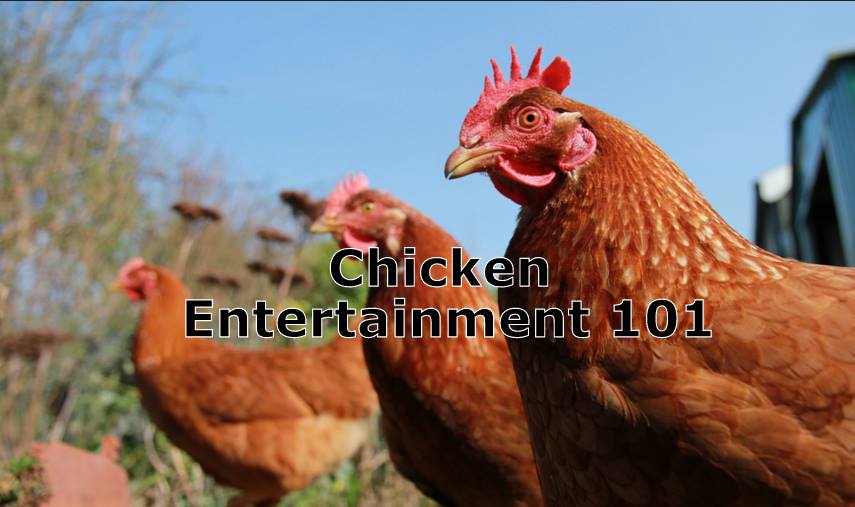 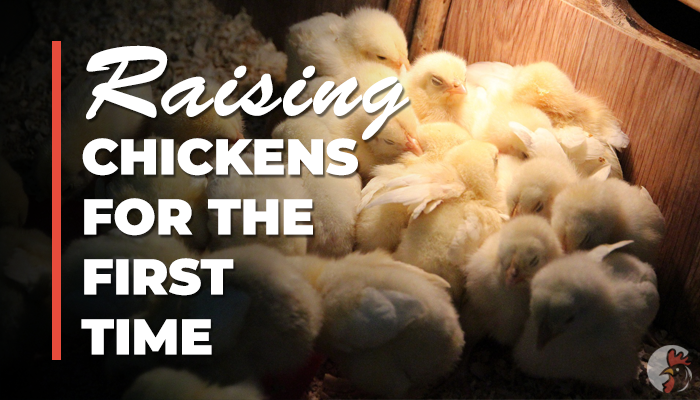